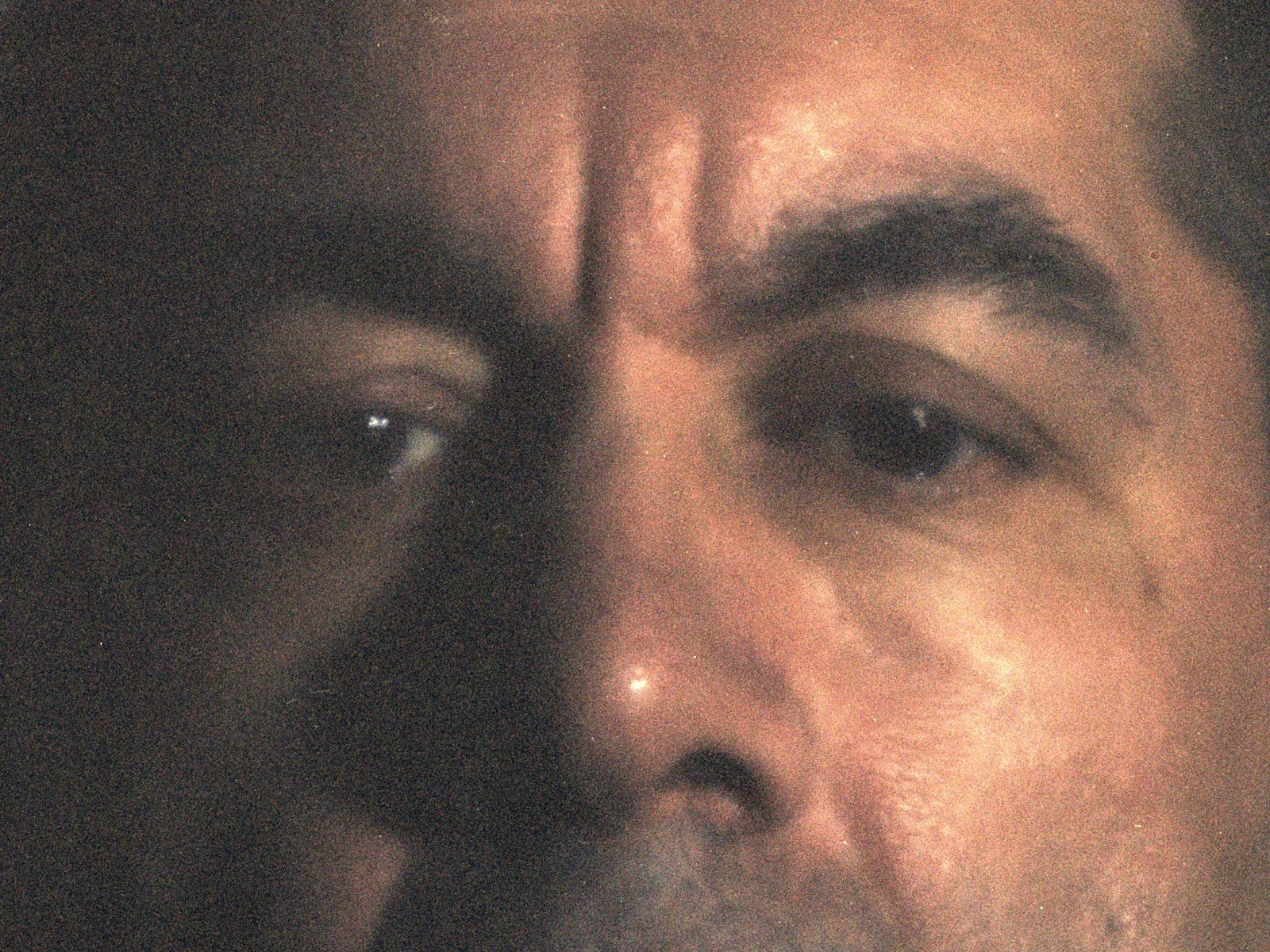 “In that moment I realised that everything in my life that I though was unfixable was easily fixable – except for the fact that I had just jumped.” – Ken Baldwin

The project has spent so long in the conception stage that I have forgotten my starting point! As is often the case a few things came to mind around the same time. One was an interest in death, and in particular suicide, and another was an interest in the largely forgotten artist’s device called a ‘Claude Glass’. Also called a ‘Black Mirror’ this was a slightly convex tinted mirror used by landscape painters to abstract the subject they were painting from it’s surroundings and to simplify and reduce the colour and tonal range to give a more painterly look.

My research into suicide also led me to a mirror when I read about how a Tokyo railway station had radically reduced the number of jumpers by installing a large stainless steel safety mirror. Somehow a person intent on killing themselves were snapped out of their destructive mission if they caught sight of their own reflection. I also wanted to return to film after ten years of the clean controllability of digital and so I purchased a 10×8 inch camera.

The main idea for this project was self-reflection on a particular moment; the moment when death was the intention but life was chosen. While there are roughly one million deaths by suicide each year there are between ten and twenty times that number of ‘non-fatal attempted suicides’ and these were the people I was interested in understanding and photographing. If I was going to be serious about making opening a meaningful dialogue with people who may be, or may have been, suicidal then I figured I would need to know something about them. I applied to become a Samaritan listening volunteer. From first inquiry to completed training took over a year and I have now been working as a fully qualified volunteer in for the local branch of Samaritans for eighteen months or so. If nothing else were to ever come of this project I can honestly say that this has been one of my best life decisions, and some of the conversations I have been party to have been an utter revelation and a privilege.

People often talk about death as: a void, as darkness, as peace, as a mystery. It remains an unknown yet inevitable happening for us all. For the photographs I wanted to manufacture a way of engaging with the unknown so as to allow the subjects access to that inner place where the choice between life and death exists. To practically facilitate this I place two chairs opposite each other. On one I sit the subject and on the other the Black Mirror which is a stainless steel safety mirror that has been painted black. Beside the mirror is a single light and beside the subject is the 10×8” camera. After we have spoken for as long as we both feel we need, and after all the technical arrangements are made, I load the film and then hand the cable release to the subject. I then go and sit down, out of view, and ask the subject to look into the mirror in the direction of the camera or at themselves and to attempt to recall the precise moment when they chose not to kill themselves. When they feel they are connected to that moment they press the shutter and a single frame of film is exposed. That’s it, a one off unique moment that is controlled and captured by them.

The delicacy of the subject matter will mean that this project takes time to materialise; it already has, and I only want to engage with subjects that are willing to share and expose themselves. In my mind the completed series will consist of between eight and twelve pieces, but as it is a journey of real discovery for me I will not be setting any limits on numbers or time.