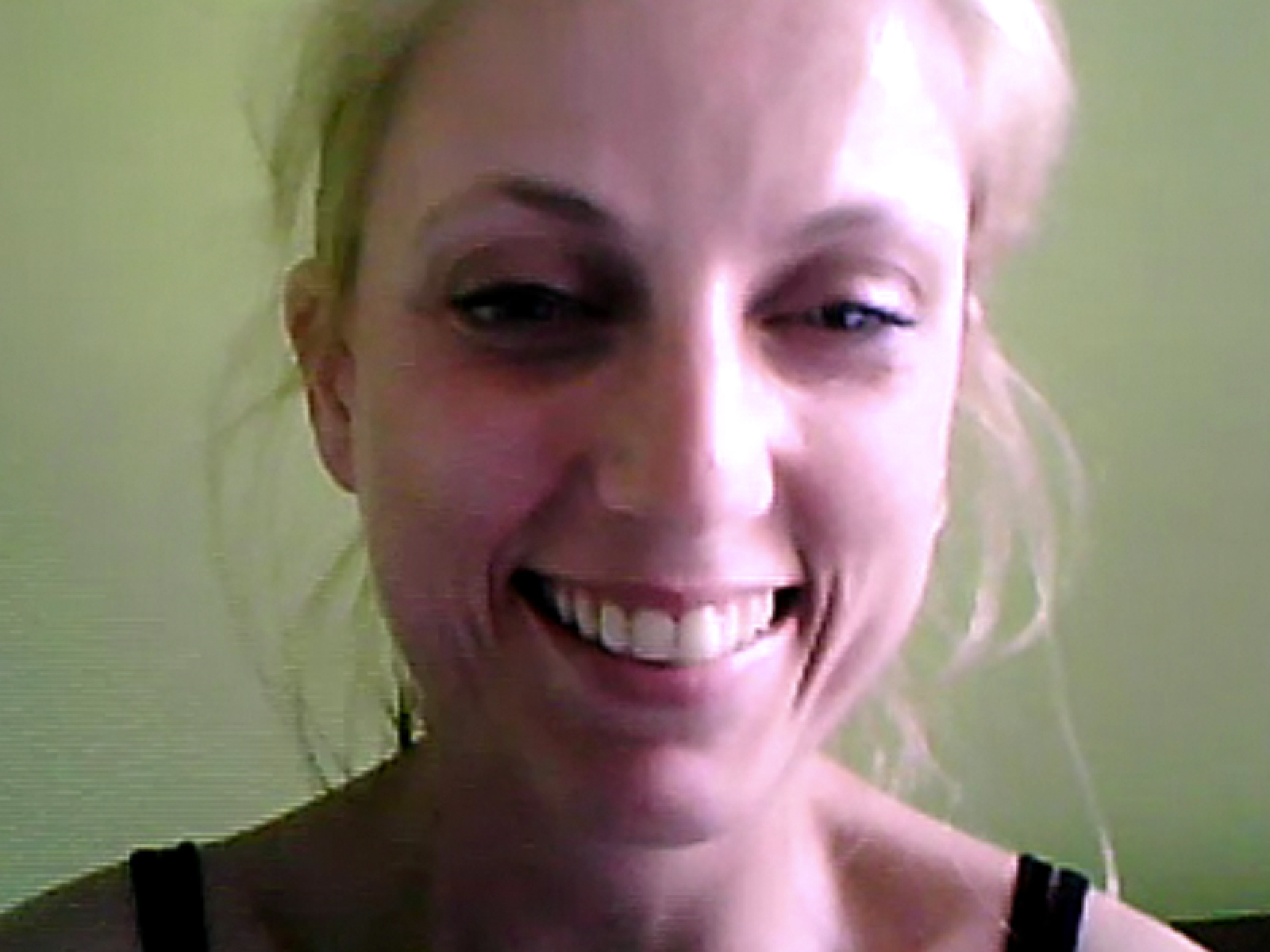 “First, conversation is one of the best ways of creating empathic bonds. Getting beyond superficial talk and discussing what really matters in our lives, and making us emotionally vulnerable to others in the process, helps to spin invisible threads that bind people together.” – Roman Krznaric

To my mind the only problem with photography is photography: it is an intrusion, a false setting, a statement about a photographer rather than a subject, a recording. The very best of intentions are still at the mercy of artists’ ego and personal motivation. Of the many and varied ways of capturing images none can escape the fact that observing – and this is true in any discipline – alters the observed.
In the case of a formal portrait we have the twin pitfalls of voyeurism or posing: the former a natural response from an avaricious photographer looking for a profitable outcome, the latter an equally natural response, by the subject, to the mechanical and uncomfortable process of being photographed.

I wanted to avoid the traditional traps and figured that if a true, visceral and informative likeness of someone was to be taken that I would need an unobtrusive, direct and immediate way of capturing this. No recording device is perfect and will only ever be a caricature of the real event but I reckoned that a screenshot of someone I was in conversation with would have immediacy and flow unlike the staccato nature of some conventional snapshots.
So these images are screenshots taken during an intense Skype conversation taking between one and two hours. Having been hosting an online ‘Skype sharing group’ for some time I knew what was possible in terms of connectedness and honesty I wanted to see if that could translate into imagery.

As subjects I chose people I know well through various esoteric spiritual practices such as: yoga, meditation and ‘sharing groups’. I wanted to open a heightened dialogue and guessed that this would be both possible and likely with people who were well self expressed, courageous and a little bit out of the ordinary.
At various moments I would intuitively take a shot, usually at natural pauses for reflection or moments of clarity and illumination. Uniquely during an online conversation there are also moments of interference or even disconnect and it required patience and perseverance on both our parts to work through these disruptions.
At times the conversations seemed doomed to failure as the frustrating breaks, scratches and crackles seemed determined to thwart us. However it became clear that these distractions were an active metaphor for the strength and depth of the human connection and I began to trust the process in its entirety. As if by magic when things seemed their most stuck the signal would clear and we would simultaneously breakthrough to a moment of touching truth.

In terms of post-production there is almost nothing required for these images. They are rough and lo tech in deliberate contrast to the uber hi res imagery I usually produce.
Uniquely, I believe, these images capture and expose the photographer at the exact same moment that they capture the sitter, hopefully revealing the complexity and intimacy of the reciprocal relationship. Some of the final pieces are shown as a sequence and some of them have the photographer blanked out. These decisions are made intuitively and aesthetically, hopefully not in contradiction to my original ethos.