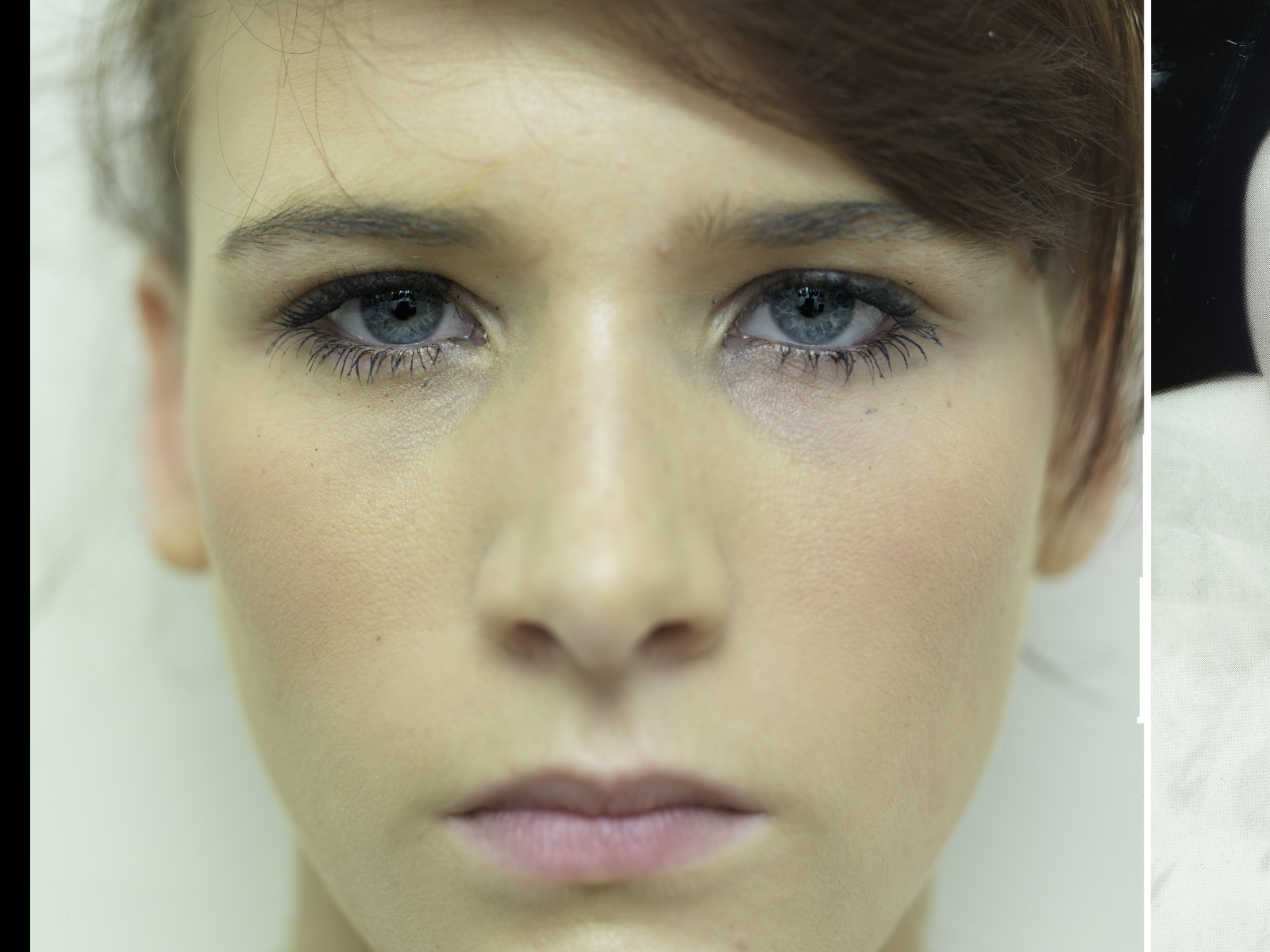 “Nothing is softer or more flexible than water, yet nothing can resist it.” – Lao Tzu

I am fascinated by binding forces, materials that connect and hold one thing to another; I am particularly interested in invisible bonds, such as those that exist in relationships. You cannot see the attachment of one person to another, in a family or in a couple, but you know it is there and you can feel it. There is also an unseen bond between people and their possessions, in particular treasured gifts or purchases or ones with sentimental value. Such objects have a resonance that is in tune with their owners. We love the belongings of people we love; even after their death we may still wish to be surrounded by their possessions because a connection is retained.

For this project I wanted to investigate the relationship between the two parties that constitute a couple and I wanted to see if the strength and quality of their union was reflected in any of their ‘things’.
I chose five couples hoping to represent different stages of relationship: young teenage lovers, young professionals, married with children, on the verge of a breakdown, childless with diverging career paths. Having been allowed to observe the couples together I then asked for freedom to look through their things to see if I could use my intuition to select an object of significance. I was looking for an object to pair with each person; this object had to be relevant to my perception of them both as an individual and a partner. In a number of cases they were shocked that I had unwittingly uncovered such a meaningful item, but somehow it was a natural choice as I felt drawn to particular objects and I trusted that pull. In no case did I, nor the subject, feel that the choice of object was somehow wrong or inappropriate.

The other major choice I had was how best to photograph the portraits and the still lives. In my previous project I had experimented with multiple imagery and I wanted to keep developing that theme and to keep mining the photographic medium for quality and depth. I liked the idea of introducing movement into ‘stills’ so I conceived of a very complicated and time-consuming process of photographing a face in many fragmented pieces. This required the sitter to remain seated for quite some time and for them to be still and contemplative, even meditative. To facilitate this relaxed and open state we had a conversation about them, their relationship and their things, and once that felt complete and settled I asked them to hold a particular position while I photographed them in a long period of silence.

The notion of a single snapshot of a face being somehow a false representation intrigued me so the faces in this series are compiled of tens of frames taken over a long period of time. That these fractions can still be assembled to make a coherent whole is something of a metaphor for the complex, multi faceted nature of a human being.
The same technique was used to photograph the chosen objects too and the same time and care was given to the extensive post-production.
The results are unusual, to say the least. They are incredibly intimate and excoriating in their detail, but at the same time remote and distant. It is an outsiders’ view of a personal realm that is in constant motion. The images are supposed to be read as individual pieces and as a set of four and as a set of twenty, as an investigation into the paradox of being different yet not separate.
The term ‘subtle water’ derives from the ancient Vedic philosophy of India which states that liquid water is the binding force of the Universe on the material level and that subtle water is the unseen binding force of people and things to each other. There is even a deeper level called ‘causal water’ but I don’t think the camera exists that could peer into that domain!